IAV Employee Stories I have yet to be bored

I have yet to be bored

Felix is a team manager for Embedded Software Development at IAV. He secures the software he develops for use in vehicles against unauthorized access by third parties. The development is done both traditionally, usually with C/C++, and also with model-based approaches.

Felix studied computer engineering and subsequently did his PhD on the topic of “search-based function testing”. Following his stint with an OEM based in southern Germany, he came to IAV in Berlin where he has been since 2017. 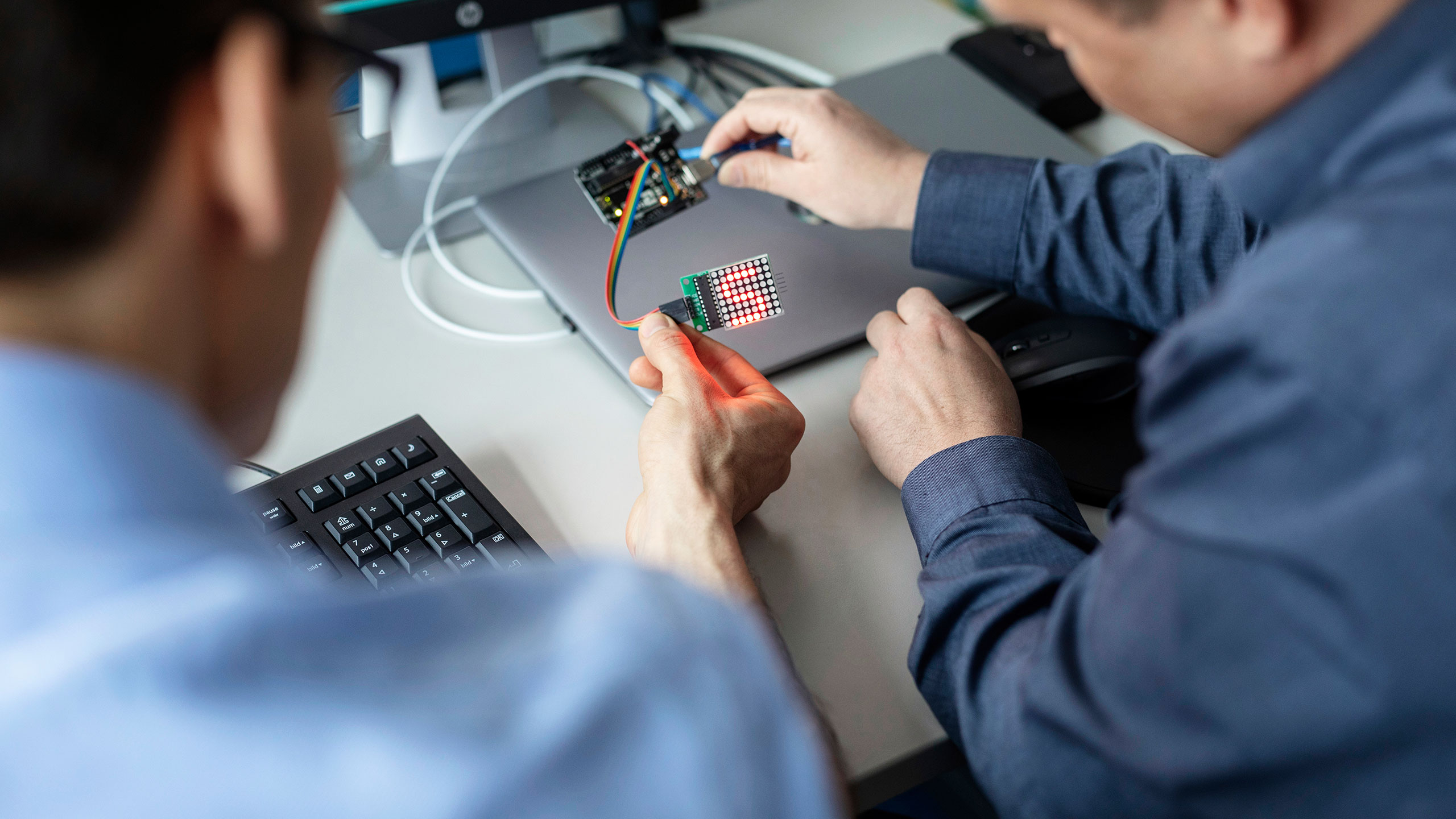 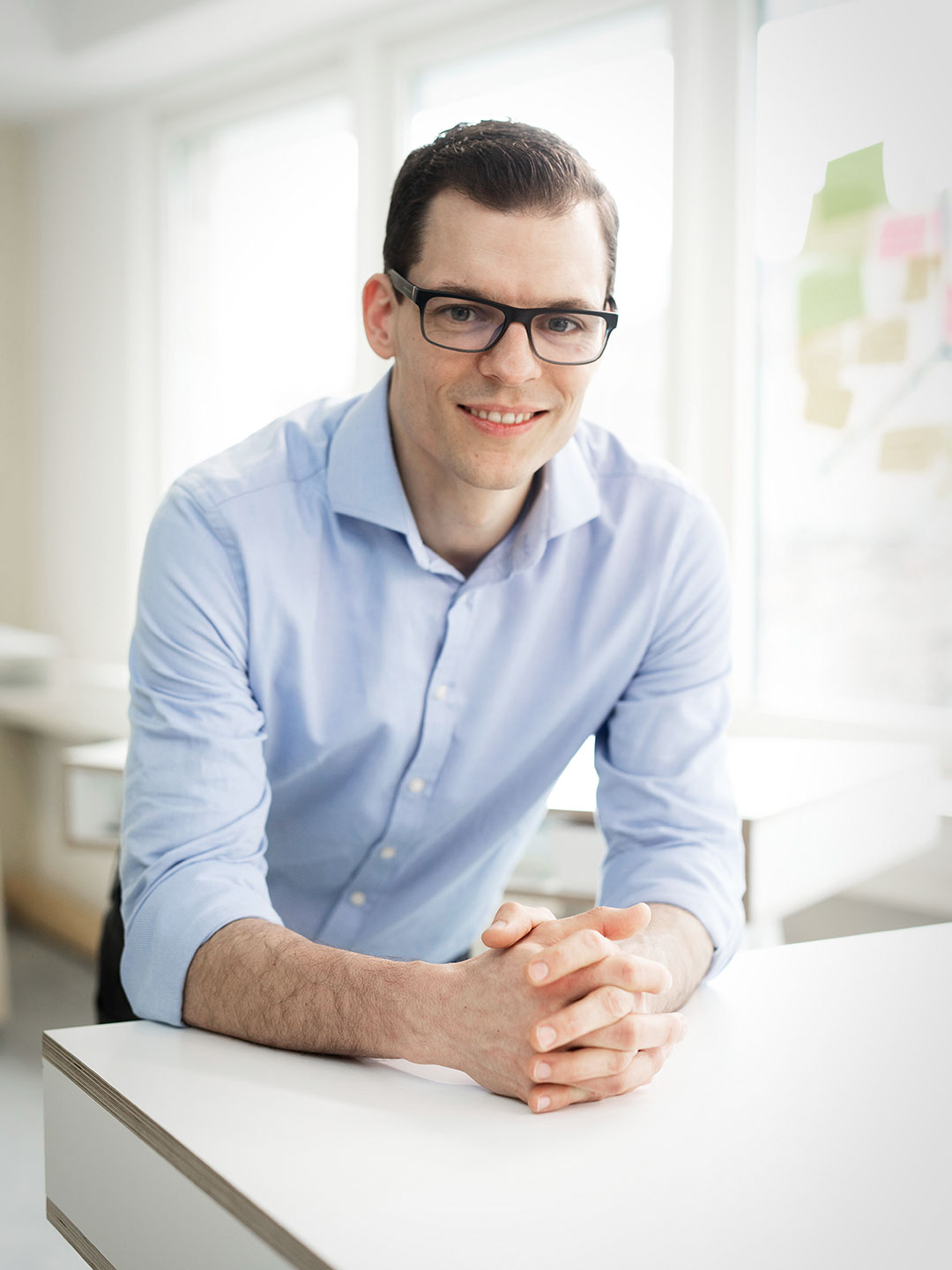 What moves IAV in this field?

Do you have questions about IAV careers? We are happy to assist you.

Answers to your questions on job offers and your application