Berlin. Highly automated driving is a key technology for tomorrow’s mobility. How such vehicles will perform in everyday use also depends on whether the sensors work stably under the most adverse conditions. Berlin-based engineering specialist IAV is now using a specially developed simulation model to simulate how lidar, radar and the like need to be positioned in order to function even in the rain or contamination – thus saving time and money in development. 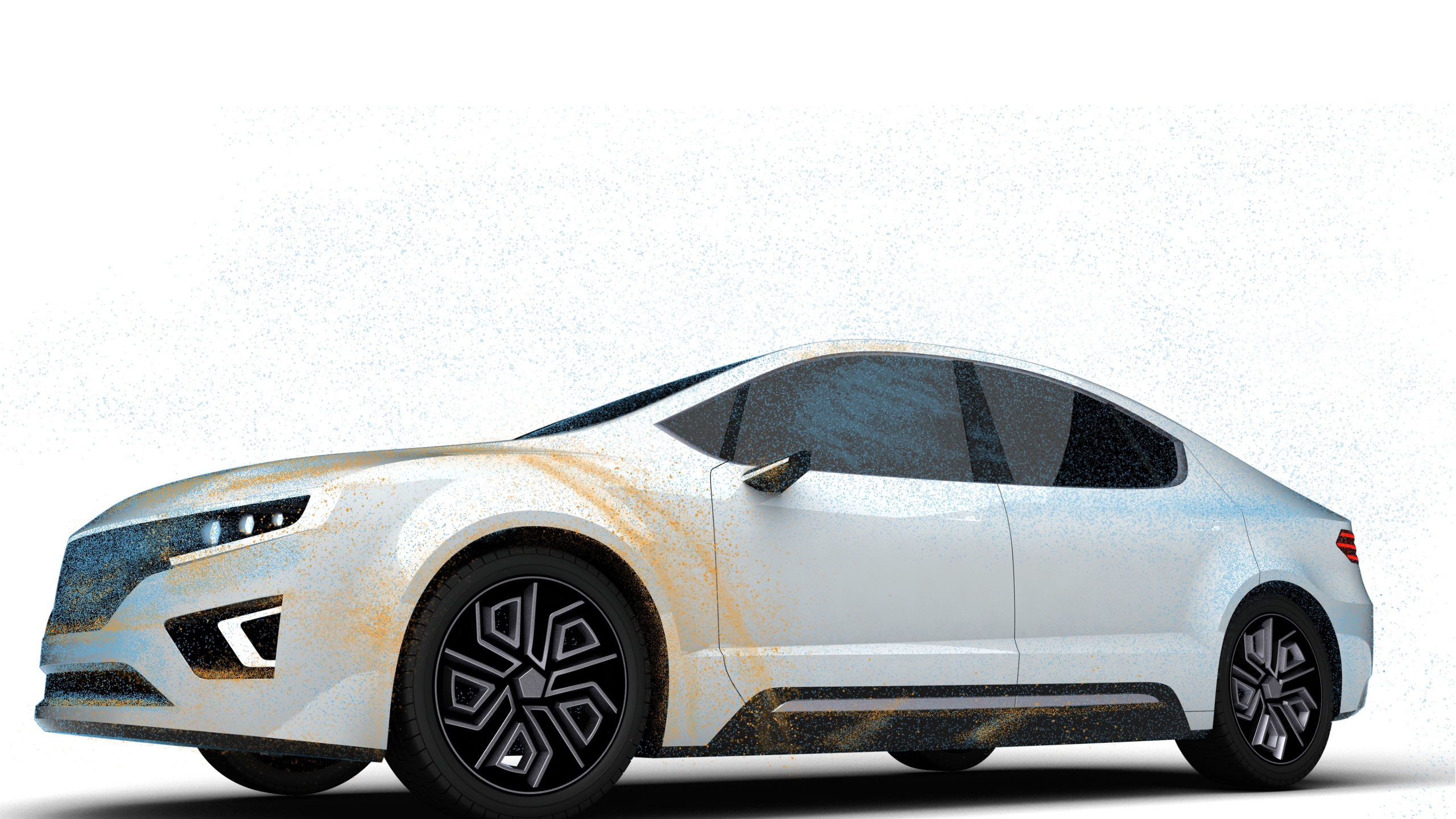 Distance meters, lidar, radar: Without them, highly automated vehicles are blind and unable to maneuver independently through traffic. However, this makes spray, mud and dirt a problem: If they contaminate the sensors, it can lead to malfunctions and the failure of the entire vehicle. So for highly automated and autonomous cars, shuttles and trucks to actually make it into our everyday life on the road, their sensors need to work in rain and snow.

Berlin-based engineering expert IAV can now determine how they need to be positioned for this early on in the development process. Using a special simulation method, IAV identifies the areas on the vehicle with a high and low risk of contamination.

«Instead of first testing these issues on the physical prototypes, we can use our simulation method to clarify them at a very early stage of development, thus saving a lot of time-consuming testing on vehicles.»

To this end, IAV has developed a modeling approach that can be used to simulate how driving in the rain, for example, affects the contamination of the vehicle, i.e. how water, mud and dirt are distributed on the vehicle body and what this means for the sensors. The same model approach can also be used to design and evaluate cleaning systems in terms of their effectiveness.

IAV’s simulation model is based on a novel calculation algorithm for flows, an in-house development of the Fraunhofer Institute for Industrial Mathematics (ITWM). IAV has developed and implemented corresponding modeling approaches in the program environment. To this end, IAV’s developers also drew on their many years of experience in simulating water flows on vehicles and safeguarding against water damage.

Dr Rico Baumgart: “This example shows that computer-aided development methods are continually offering us new opportunities to further reduce development times and thus cut costs. The decisive advantage, however, is that the sometimes complex physical processes can often be analyzed in much greater detail and, above all, more reproducibly on the computer than in testing out in the field. This naturally also benefits the development process and the optimization of components.”