After a two-week promotional tour through northern Germany, the sightseeing double-decker bus electrified with the IAV Elcty conversion kit will end its tour in Wismar on Monday. A key goal of the campaign: to convince bus operators of sightseeing tours that the e-drive system is fit for series production. 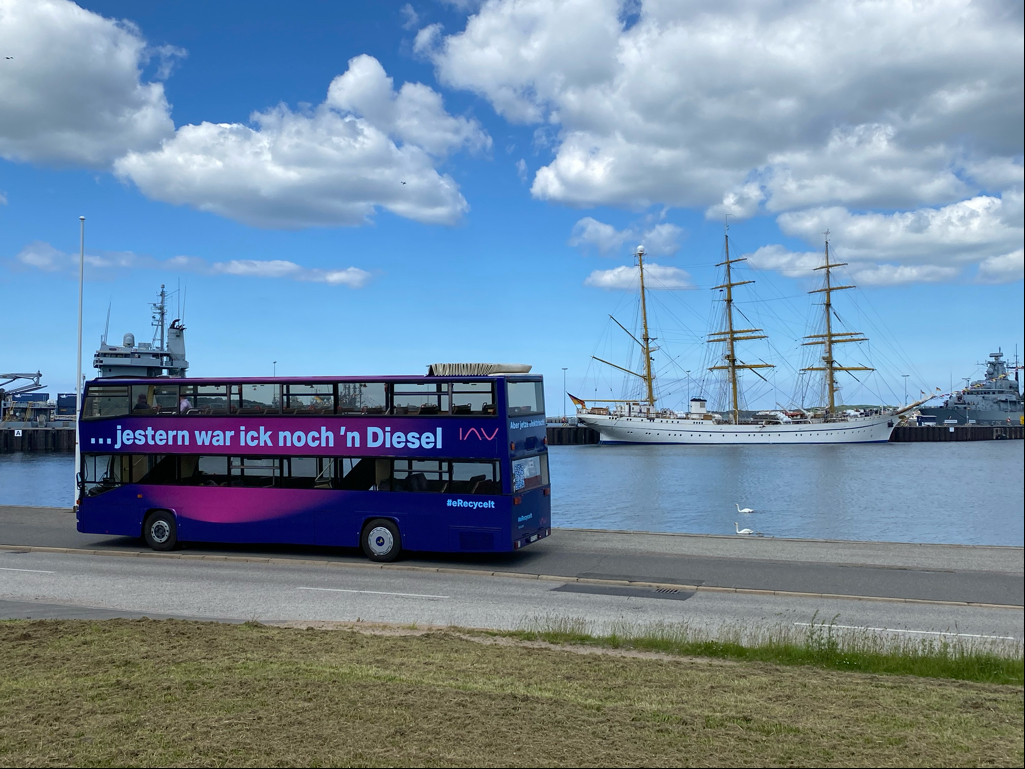 Fourth stopover in Kiel, home of the "Gorch Fock".

"Since the start of the tour, we have received nothing but positive feedback across the board and are delighted with the enthusiastic passengers and the excellent driving performance of our retrofit bus."

Less than a month earlier, the tech solution provider IAV was awarded the sustainability prize of the ATZ/MTZ Group and the management consultancy Arthur D. Little for the conversion kit.

The Elcty double-decker kicked off its very first passenger service on Whit Saturday with sightseeing tours of Brandenburg’s state capital for the provider Potsdam City Tour. From Potsdam, the tour continued to Schwerin and Hamburg before the Elcty bus reached Germany’s northernmost major city, Kiel.

Sustainability and zero emissions for passengers and residents alike

“For us city tour providers, in addition to zero emissions, noise and odour is also a decisive factor,” says Potsdam City Tour Managing Director Dirk Poguntke. “This means our guests can relax and enjoy the ride and follow the words of the tour guide. Of course, the e-buses are also much more pleasant for people in the surrounding area. And over the long term, maintenance of electric buses in operation is cheaper. I only see plus points.”

The promotional tour for the Elcty drive system concludes in the Hanseatic city of Wismar after a stopover in the Hanseatic city of Lübeck. There, the electrified double-decker will be on regular service with Stadtrundfahrten Wismar GmbH at the weekend. The final highlight in Wismar will be a test drive on Monday as part of a “Meet and Greet” event for representatives from politics and the media.

Operators of sightseeing bus fleets and other companies interested in IAV’s modular e-parts kit for commercial vehicles still have until 15 July to submit applications for federal funding. 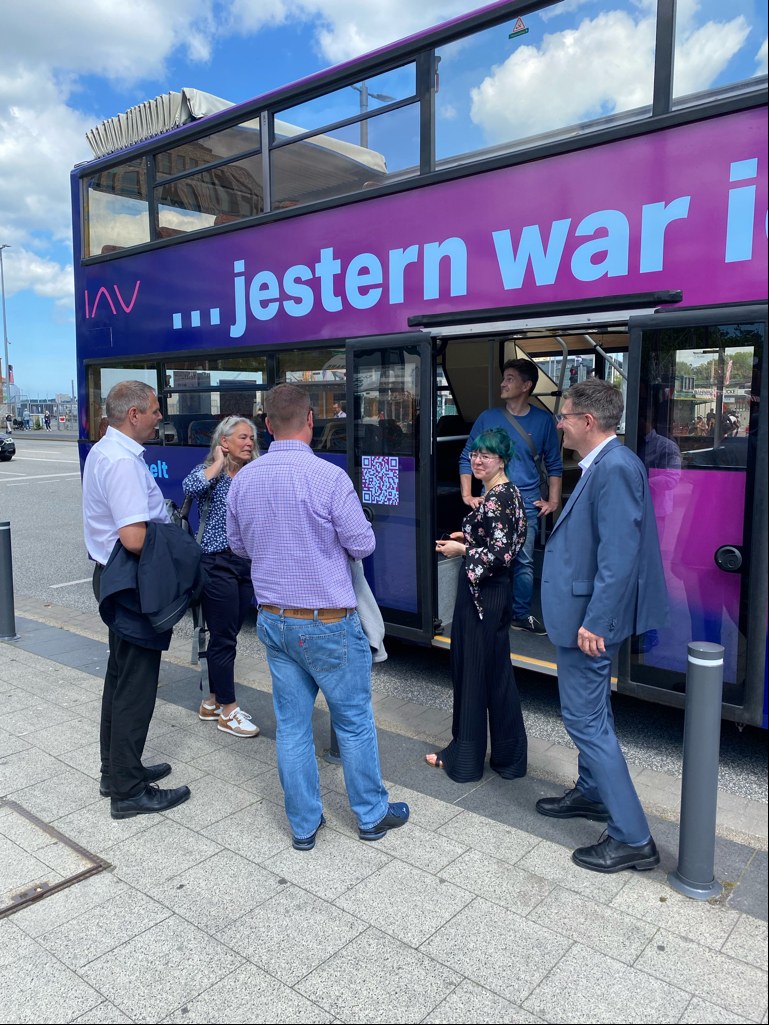 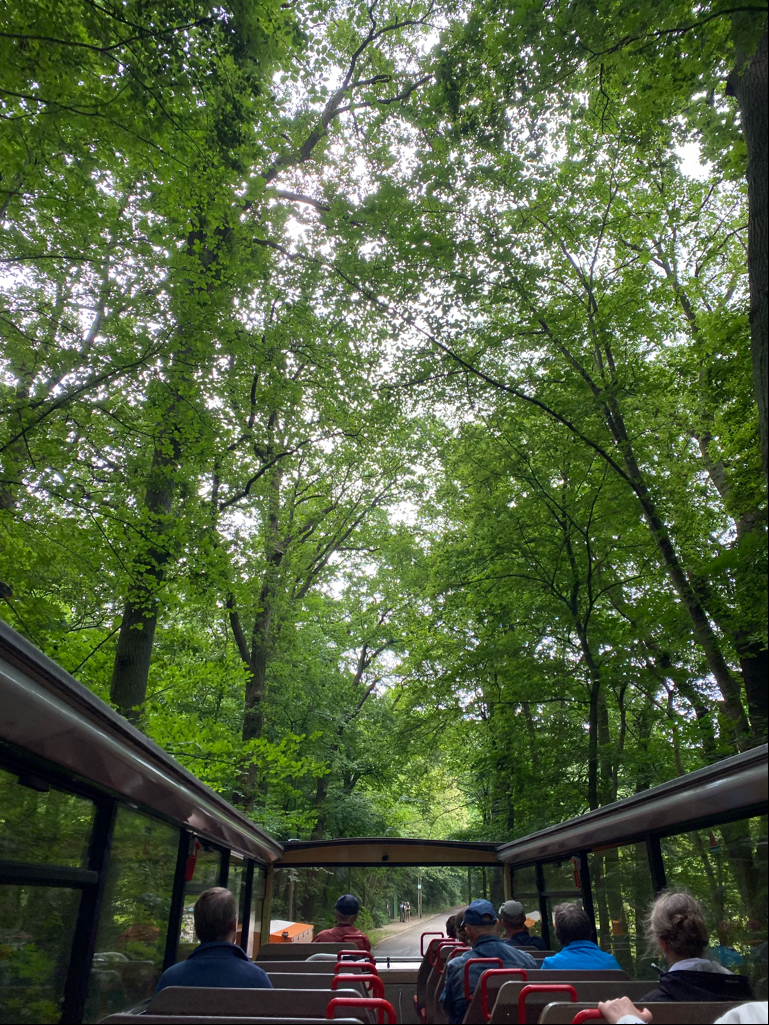 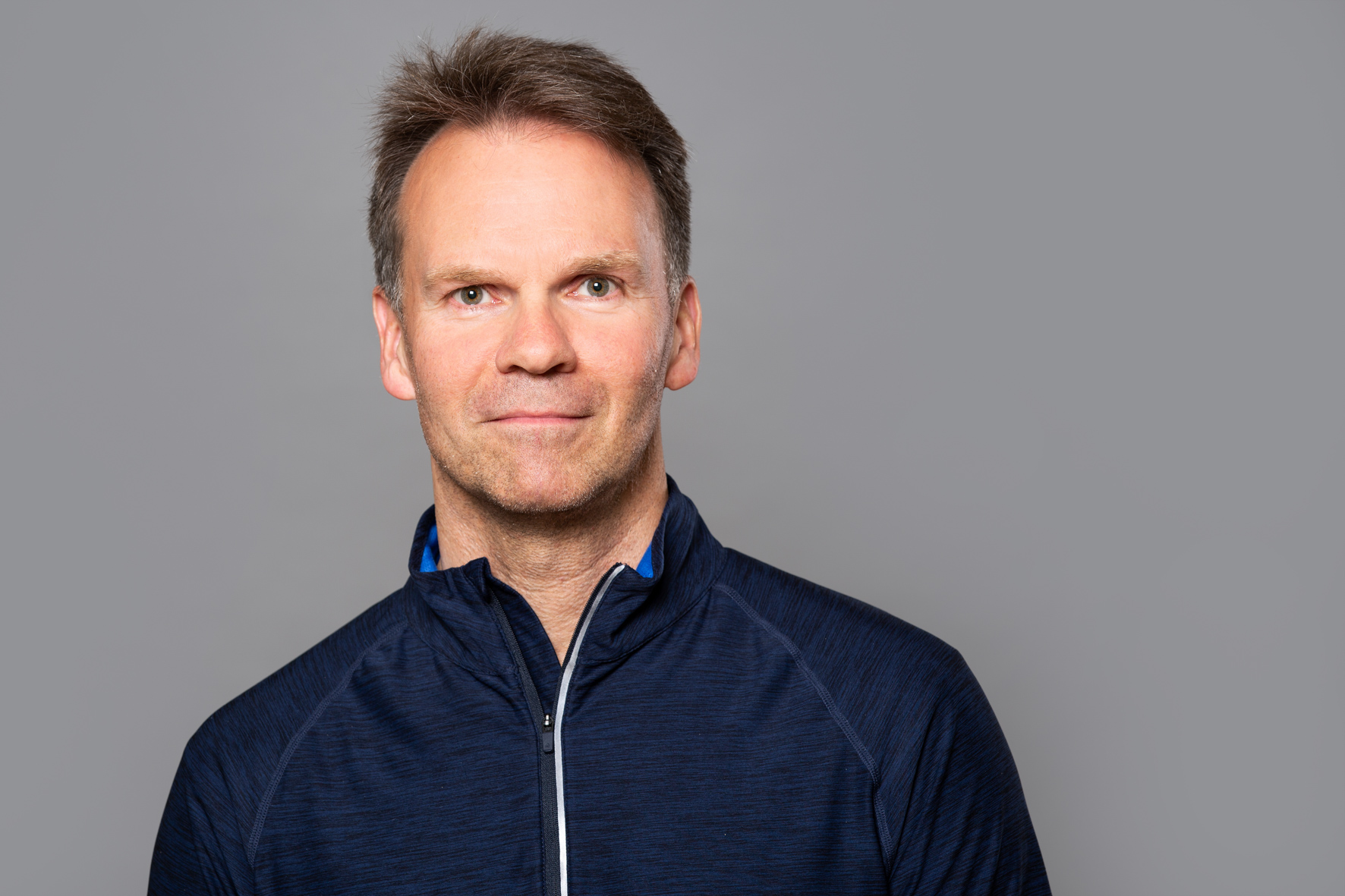