Mobility in 2030: hydrogen drives as a sensible complement to battery-electric vehicles

Berlin. In a comprehensive study, IAV experts have examined the CO2 savings potential of alternative drives on the basis of life cycle considerations. The results, presented for the first time at the Vienna Motor Symposium, show: Under the LCA microscope, hydrogen drives become a sensible complement to purely battery-electric vehicles. 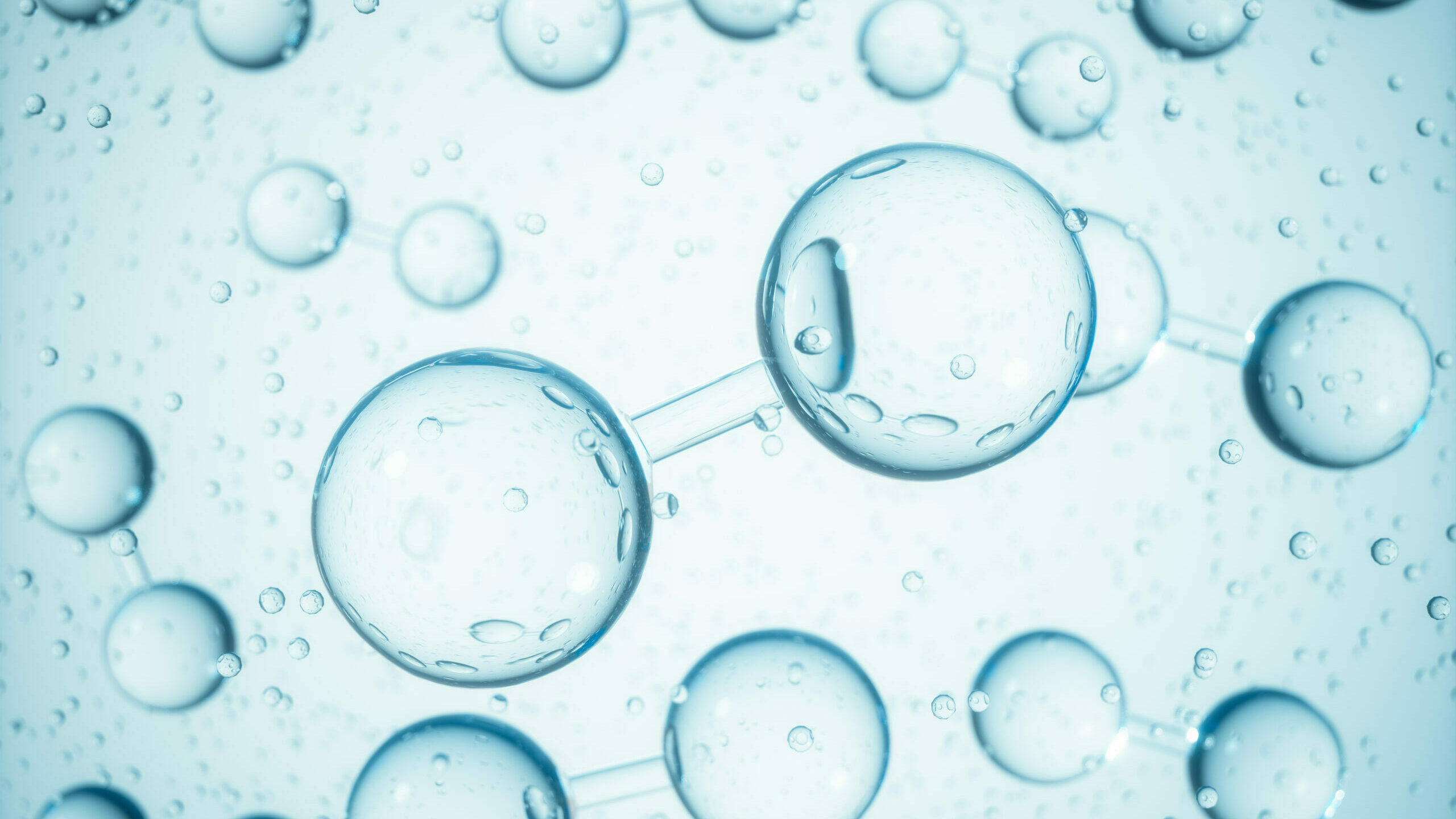 Matthias Kratzsch, CEO of IAV: “The CO2 emissions caused by the transport sector must drop significantly. From our point of view, however, the public and political debate too often focuses on the purely battery-electric vehicle, while the common tank-to-wheel (TtW) view neglects major CO2 emitters.”

«With our study, we want to broaden the discussion by evaluating and ranking not only the CO2 savings potential of e-drives but also of fuel cell systems and hydrogen combustion engines from a life cycle perspective.»

For the study, IAV experts examined the assumed CO2 footprint of three vehicle classes (medium-duty SUV, light commercial vehicle and heavy commercial vehicle) for the year 2030. For each vehicle class, the authors examined the CO2 equivalents that would be produced by using a purely battery-electric drive, a fuel cell and a hydrogen combustion engine. Calculations were made according to a tank-to-wheel, well-to-wheel, and life cycle (LCA) approach. For the latter, the complete cycle of a vehicle was analyzed from raw material extraction through the logistics chain, production, assembly and use to recycling.
For their work, the authors used GaBi, the leading LCA software in the automotive sector, and applied data from the German Federal Environment Agency (UBA), for example for the projected CO2 intensity of the German electricity mix in 2030. They took into account the ongoing trend in the German automotive industry toward CO2-neutral production, as well as increasing manufacturing of battery systems in Germany.
Marc Sens, study and department manager at IAV, summarizes the core results of the study as follows: “With all three drive variants investigated, the CO2 footprint in the transport sector could be significantly reduced in 2030 under consistent LCA consideration. Within this context, depending on the vehicle class studied, a fuel cell-powered vehicle is similarly climate-friendly as a purely battery-electric mobile – and thus a sensible addition to the fleet mix.”
Using a hydrogen combustion engine would also significantly reduce the CO2 backpack in all vehicle classes. However, due to its lower efficiency, the technology falls just short of the savings potential of the fuel cell drive investigated. Sens: “Since the hydrogen combustion engine is significantly more robust than the fuel cell and can also be brought to production readiness comparatively quickly, it is more than just a bridging technology. And that’s true for heavy passenger cars as well as commercial vehicles.” Fuel cells and hydrogen combustion engines are also convincing in terms of overall costs and, depending on the production method and location, are competitive with purely battery-electric drives.

The potential of the three drive technologies becomes particularly clear when they are considered within the context of current CO2 legislation. According to this legislation, new passenger cars registered in the EU may currently not exceed an average target of 95 g CO2/km. The EU’s calculation method is based on the tank-to-wheel perspective and thus excludes key CO2 sources such as raw material extraction, production and recycling. The study now available shows that, using purely battery-electric as well as hydrogen-based drives and production and recycling processes that are as CO2-neutral as possible, a value of just over 70 g CO2/km could even be achieved in the passenger car sector over the entire life cycle.

“Significant savings potentials are also possible by 2030 in vehicle classes such as light commercial vehicles when LCA is taken into account. Here, according to our calculation, the fuel cell (132 or 117 g CO2/km) is even slightly superior to the pure battery-electric drive (139 g CO2/km) due to the battery size required for the 500 km target range,” says Sens. For heavy-duty commercial vehicles, there is also significant CO2 savings potential for all drive variants from an LCA perspective. Regardless of the higher production costs and a necessarily more potent charging infrastructure, the purely battery-electric drive plays out its potential in the heavy-duty sector particularly well over the entire life cycle. Due to the long mileage of trucks, the CO2-intensive raw material extraction for battery systems is far less significant here than in other vehicle classes, which is why the CO2 footprint of the purely battery-electric drive drops to 126 g CO2/km in the route-specific LCA consideration in the best case.

«Our results show the large CO2 savings potential of hydrogen as well as purely battery-electric drives in an honest life cycle assessment.»

Study leader Sens: “The study does not even take into account the potential offered by green steel production, which we do not expect until after 2030. But it is also clear: Significant CO2 reductions in the transport sector can only be achieved with the rapid expansion of renewable energy production, both for the cleanest possible electricity and hydrogen production and for consistent use in all phases of the vehicle’s life.”

Employing over 8000 members of staff, IAV is one of the world’s leading engineering partners to the automotive industry. The company has been developing innovative concepts and technologies for future vehicles for over 35 years, generating sales in excess of around € 896 million in 2020. Its customers include all the world’s prominent car manufacturers and component suppliers. Besides vehicle and powertrain development, IAV entered the segment of electric mobility and autonomous driving at an early stage and is now one of the leading engineering service providers in these fields. In addition to its development centers in Berlin, Gifhorn and Chemnitz/Stollberg, IAV also has further operations in Munich, Sindelfingen and Ingolstadt as well as in Europe, Asia and North and South America.