An intact gearbox needs to run like clockwork. Even the slightest inconsistencies adversely affect the interaction of individual components and can shorten their service life. Such can be manifest, for example, in the form of undesirable noise. This is precisely the problem a wind turbine manufacturer was having with its systems’ gearboxes. IAV was able to remedy the problem with numerous analyses and simulations. The results are now being channeled into future gearboxes.

Noise and audible vibrations are not only irritating and bad for the ears. With a wind turbine, they can have a negative impact on performance and, far worse than this, bring on premature component wear. Desirable and undesirable noises in a vehicle, machine or component are grouped together under “Noise, Vibration, Harshness” (NVH). We at IAV have many years of experience in this field, and have now managed to help a wind turbine manufacturer optimize the NVH behavior of its gearboxes. 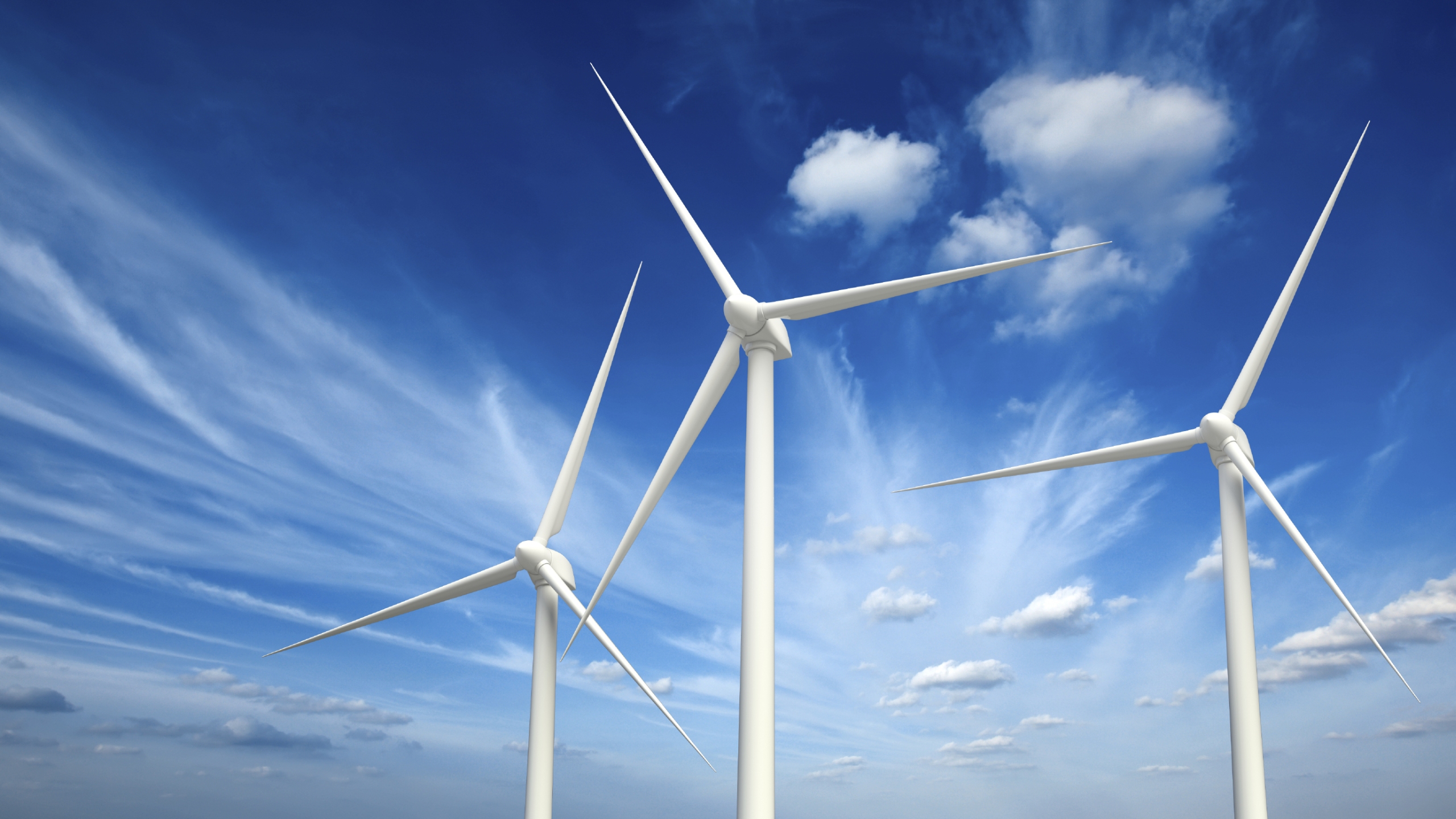 From analysis to successful implementation

This initially involved a whole series of analyses to localize exactly where the noise in the gearbox was coming from. Our analytical and numerical investigations of transmission errors provided an initial picture of load distribution, giving us the basis for correcting gearbox geometry later on. Simulations of structure-borne and airborne noise revealed critical frequencies that were producing large amplitudes, particularly at the gearbox mounts. In this way, we were able to identify the disturbing noise sources with pinpoint precision and propose concrete measures for the customer to reduce the influence of structure-borne noise.

This is where the actual work began. Using various mathematical approaches, such as multi-body simulation, we created a model of the gearbox. Applying the finite element method – a technique that is particularly suited to examining bodies with complex geometries – we then determined the natural frequencies of the entire gearbox. To save computing time and utilize synergies in multi-body simulation, we divided the gearbox into several sub-groups and conducted further analyses on the components – and successfully too. The results of both methods showed a high degree of correlation for all load cases, confirming the reliability of preceding investigations. Using both computation methods, this meant we were effective in optimizing NVH performance, helping our customer to produce quieter gearboxes while also boosting efficiency and prolonging service life.

What NVH or engineering challenge do you have for us? The more complex and complicated the matter, the better.

Do you have any questions about our topic Energy & Water Management?