Heat Exchangers for the Most Exacting of Demands

In the next few years, utilizing waste heat from exhaust gas will make a noticeable contribution to improving the fuel economy of passenger cars and commercial vehicles. To this end, IAV is developing heat exchangers of a unique design that provide high levels of efficiency and keep production costs low and dimensions compact.

In just a few years, initial users of waste heat recovery are expected to be the manufacturers of commercial vehicles. “We have examined using it in a truck, measuring a reduction in fuel consumption of up to four percent”, reports Thomas Arnold, manager of the Design/Testing team in Advance Development at IAV. “For passenger cars, the reduction can be as high as five to eight percent, depending on the driving profile. This makes waste heat recovery a highly interesting option here as well – no later than the introduction of new fleet limit values which, in some cases, will be as low as 75 grams of CO2 per kilometer.”

IAV is focusing much attention on the highly promising technology of the Organic Rankine Cycle (ORC). The basic principle behind recovering thermal energy using the ORC process consists in a heat exchanger extracting energy from the flow of exhaust gas which is converted into mechanical work in a steam process, reducing the burden on the engine. One of the key factors in determining the cost effectiveness of such systems is the design of the heat exchanger. It largely determines the system’s efficiency, cost and package requirements.

For seven years now, IAV’s Chemnitz/Stollberg Development Center has been producing prototypes of heat exchangers that can be used both in passenger cars as well as commercial vehicles. They stand out for a high level of performance and reliability, even at pressures of up to 100 bar and temperatures as high as 1,000 degrees Celsius. 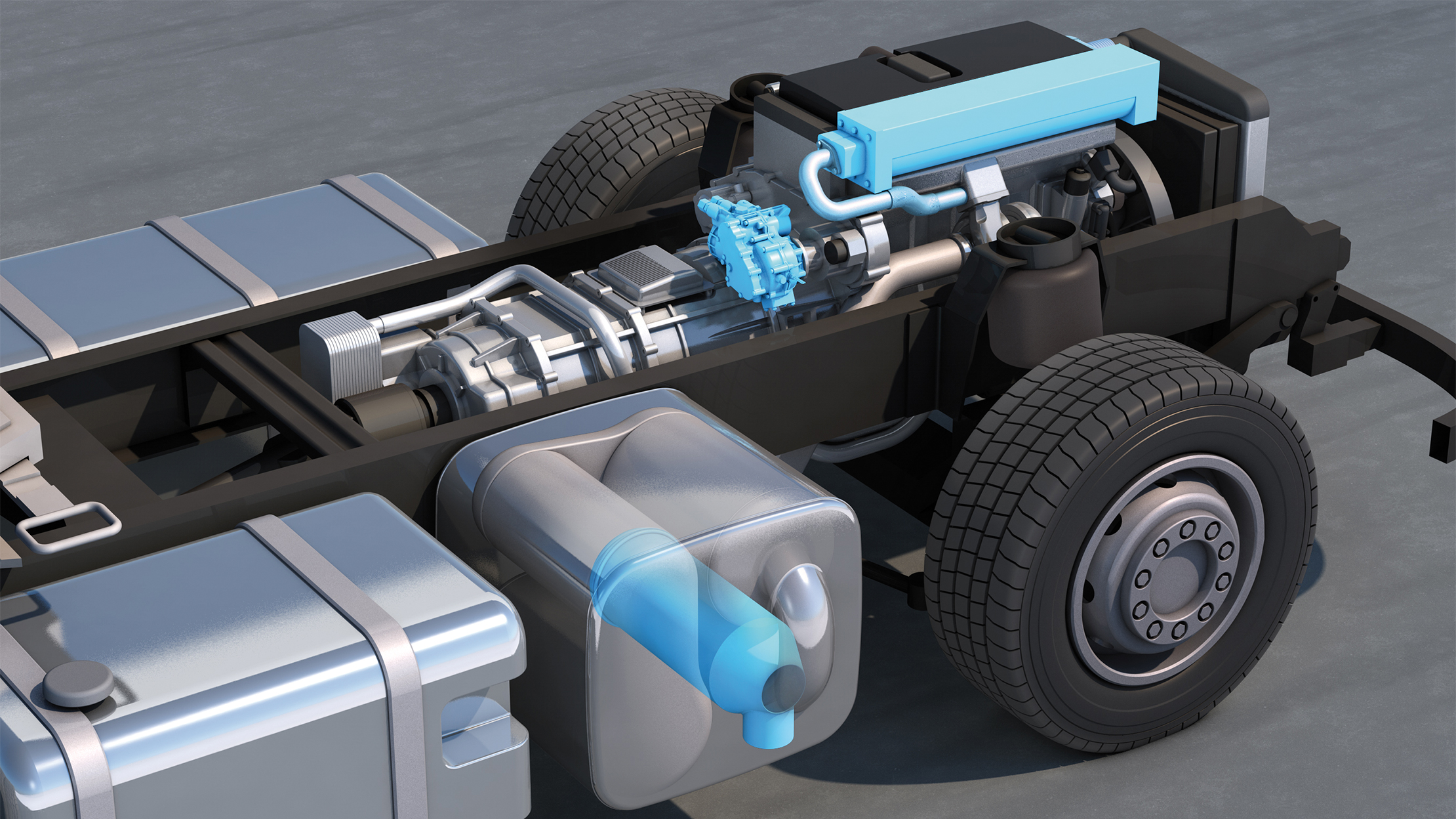 Unlike many other companies, IAV does not use plate heat exchangers but has developed its own design. “It is based on pipes designed and arranged to cope with the extreme demands placed on them as an exhaust gas heat exchanger”, Arnold says. “This ensures a good flow of exhaust gas, resulting in a high level of efficiency. Apart from that, this setup is good at evening out the heat exchanger’s thermal expansion, enabling it to meet the unusual demands involved.” The potential offered by this principle has not yet been exhausted, leaving IAV’s developers in a process of constantly improving their components:

“Recently, we have managed to boost the level of efficiency yet further. At the moment, we are working on further reducing dimensions”, Arnold says. Many customers put their confidence in IAV prototypes which have already proven themselves in many projects. Potential production methods have already been evaluated, meaning IAV’s heat exchangers could go into volume production relatively soon.