IAV About us Management

The management‘s declared objective is to continue extending IAV’s range of expertise in automotive engineering and keep the company on a profitable course of growth. 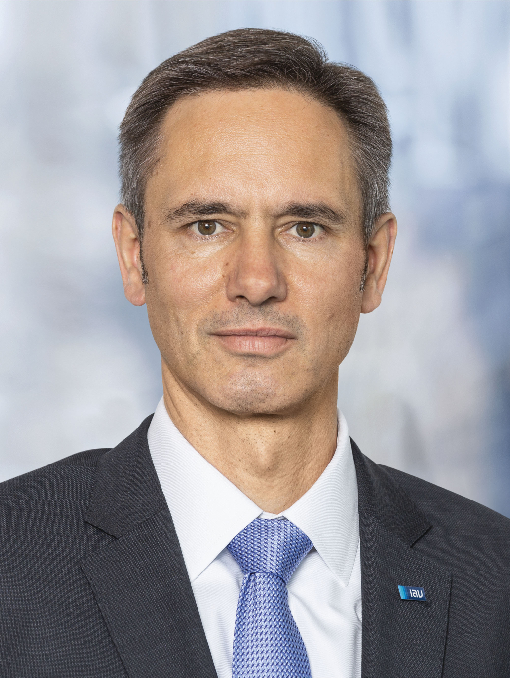 Matthias Kratzsch has been Chairman of the Management Board since January 1, 2021 and is also responsible for the company’s technical portfolios.

He joined IAV in Chemnitz in 1997. In 2002, he took charge of operations in Munich before moving to Berlin in 2009 as Senior Vice President of the Gasoline Engine Division World Market. Between 2013 and 2018, Matthias Kratzsch was Executive Vice President of Powertrain Development and also CEO of the IAV subsidiary Consulting4Drive. In January 2018, he took over as IAV’s Managing Director of Technology and was appointed Managing Director Technology in September 2018. Before joining IAV, Matthias Kratzsch worked at Bosch and at FTZ e.V. Zwickau. 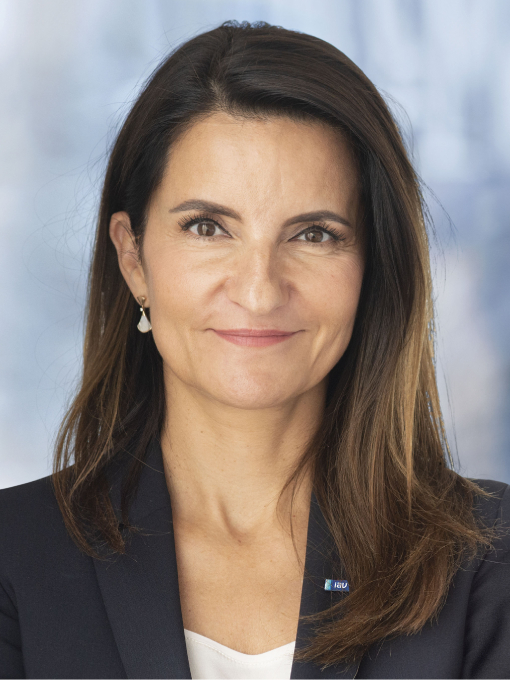 Katja Ziegler has been Chief Financial Officer at IAV since January 1, 2019.

Katja Ziegler began her professional career as a management consultant before working in the telecommunications industry for E-Plus Mobilfunk in Düsseldorf. Here the graduate business administrator was responsible among others for process management and management accounting. She then worked for MAN Middle East in Dubai where she set up the management control system for the Middle East region, before joining IAV as Director of Controlling in 2009. In 2017 she was appointed Executive Vice President Finance, Controlling & Procurement and Supervisor of IAV Automotive Engineering, Shanghai.

Katja Ziegler took her degree in business administration at Berlin University of Technology.

Dr. Uwe Horn has been a member of the Management Board and Director of Labor Relations of IAV since January 1, 2020.

He is responsible for human resources, healthcare and occupational safety and health. After studying economic sciences in Hamburg and Texas, he began as a doctoral student at Volkswagen. He then worked in HR for VW do Brasil and in HR development for the VW Group. Among other positions, he was HR Manager in Poznan, Poland, from 2000 to 2004 and at the VW factory in Zwickau from 2009 to 2013. Dr. Uwe Horn was Managing Director of the Saxony Education Institute (SBI, Sächsisches Bildungsinstitut) from 2007 to 2009, and he worked in the Volkswagen Vertriebsbetreuungsgesellschaft from 2014 to 2017.

From 2018 to 2019, he was Commercial Director on the management board of Autostadt in Wolfsburg.