Experts at engineering specialist IAV have developed a battery concept that is much easier to recycle than existing battery systems and, on top of that, has a much better CO2 balance. And here’s the clincher: The concept is not only interesting for future vehicles – it can be integrated into existing e-models too. 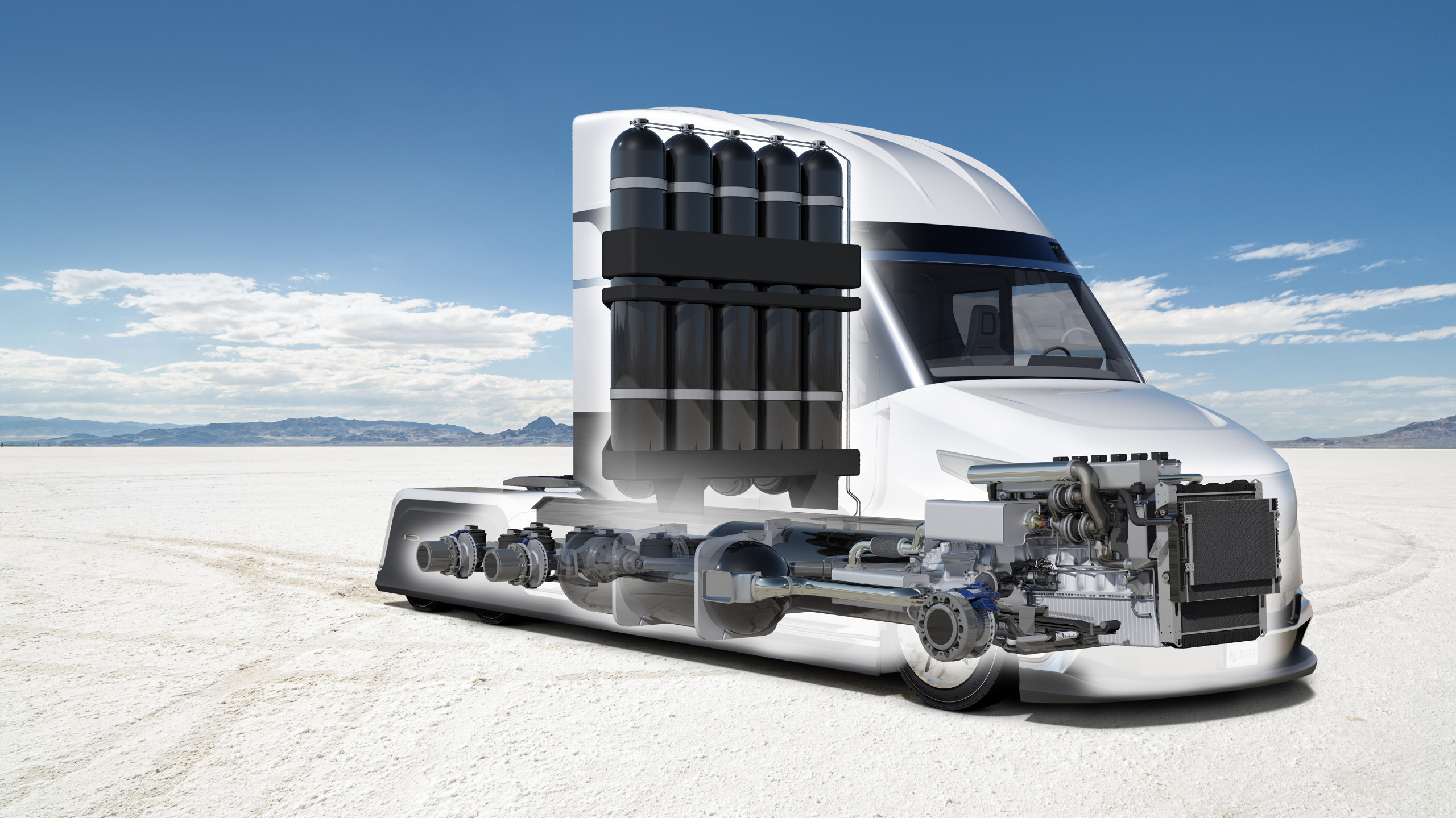 As e-mobility takes off, attention is increasingly focused on the heart of the vehicle: the battery. Hardly a week goes by without an announcement on technological advances in battery research. The main challenge here lies in increasing range and extending durability. However, information on progress in the recycling of high-voltage batteries is conspicuously rare.

Specialists at IAV have come up with a solution that allows end-of-life batteries to be dismantled in a more resource-friendly way and their valuable materials to be recycled more efficiently. Considered over the entire life cycle of a battery, this method can cut CO2 emissions by up to 20 percent. The IAV concept thus also pays off in terms of a possible modernization of European legislation on batteries. The EU Commission’s proposal for an EU battery regulation provides for a gradual increase in recycling targets for certain raw materials in lithium-ion batteries by 2030 as part of minimum ecological requirements.

“Up to now, manufacturers have mainly made their battery and module housings from aluminum with various alloys. Hundreds of screws end up being used for the entire battery system, plus a lot of gluing and welding,” says Michael Clauß, specialist for battery development at IAV. However, common production processes and the materials used make it difficult to dismantle them and thus to recycle them correctly. “That’s why many batteries are shredded. Valuable materials and carrier elements that could be used in new batteries are thus lost,” says Clauß. 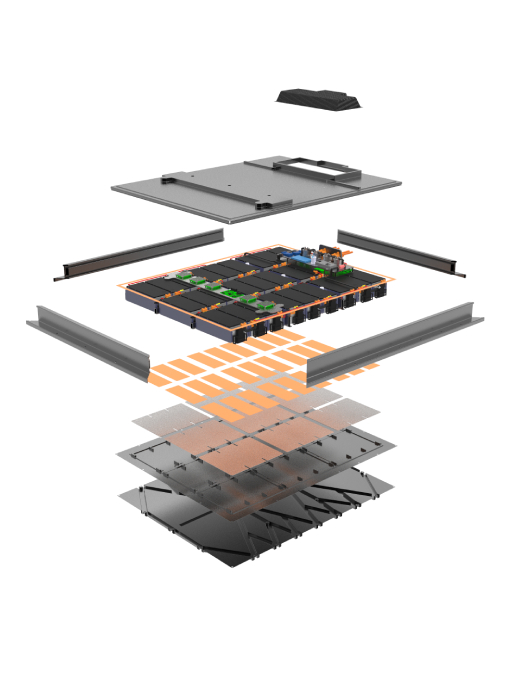 The core element of IAV’s concept is a new type of module and battery housing design. In the future, these would be made of more recyclable materials and, thanks to innovative joining techniques, can be joined and separated more easily. This also reduces the cost of producing and recycling the peripheral elements by up to 50 percent compared to conventional battery systems.

The IAV battery concept replaces aluminum with steel. The material can be separated in the recycling process more easily and with less energy than aluminum. Thanks to consistent lightweight design, the use of steel increases the weight of the battery by only around one to one-and-a-half percent and is therefore negligible in terms of driving performance and range. Instead of multiple screw solutions, bonding and welding seams, IAV engineers have introduced new joining techniques. Wherever possible, click and plug-in connections are used. This means that the number of bolted connections can be reduced by two-thirds, and bonding and welding can also be significantly cut back.

«Thanks to the new design, recyclers can disassemble the battery system more easily and quickly. The design is such that robots can take over large parts of the work.»

With the concept developed by IAV, battery systems for new e-models can be designed to be cheaper and more environmentally friendly. At the same time, suppliers and manufacturers can subsequently optimize systems already developed using the IAV method. Clauß: “The advantage for the customer is that the battery ends up with the same dimensions and connections as before, so it can be integrated into existing vehicle structures without any problems.” 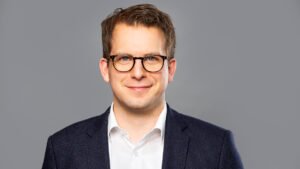